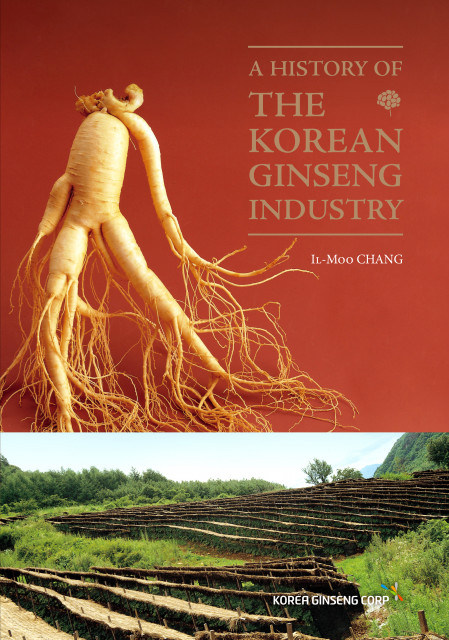 A HISTORY OF THE KOREAN GINSENG INDUSTRY

Il-Moo CHANG, Ph.D. is Professor Emeritus in the Natural Products Research Institute and the College of Pharmacy at Seoul National University. He earned Ph.D. of Biophysical Sciences in the College of Natural Sciences and Mathematics at University of Houston.
Prof. Chang is a recognized authority in the field of traditional oriental drugs including ginseng. Prof. Chang has served as an advisory panel member of the Traditional and Complementary Medicine in W.H.O. at Geneva for many years. He is an advisory member of the American Botanical Council.
Prof. Chang has exerted his expertise for ginseng industry, and was director of the Korean Ginseng Research Institute, and C.T.O. of the Korean Ginseng Corporation.
Prof. Chang is the author of over a dozen books in the field. Nine volumes of “Treatise on Asian Herbal Medicines” and its database version, “TradiMed Database” (www.tradimed.com) have provided an accessible information on traditional oriental medicines including traditional Korean, Chinese and Japanese medicines.
Preface

Chapter 2 KOREAN PEOPLE: THE FIRST GROUP OF HUMANS TO HAVE GINSENG AS FOOD
Origin of the Korean Han People: Human Migration and Northern Mounted Nomads
Etymology of Korean Ginseng