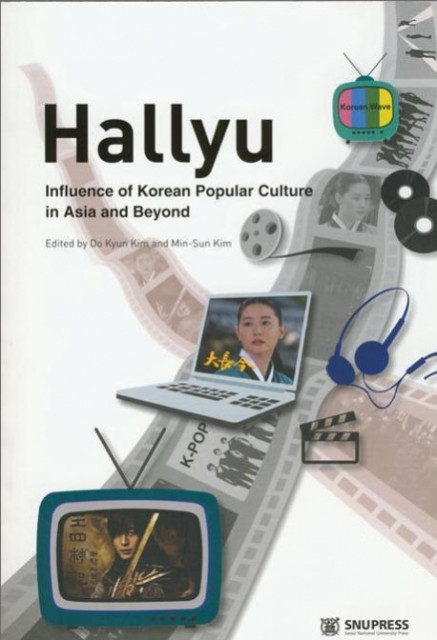 Hallyu
Influence of Korean Popular Culture in Asia and Beyond

Do Kyun Kim (Ph.D., Ohio University), Corresponding Editor, is Assistant Professor in the Department of Communication at the University of Louisiana at Lafayette and President of Acadiana Community Education Center. He is also an affiliate researcher of the Center for Climate Change Communication at George Mason University. He is an expert in the fields of diffusion of information and innovations, communicative interventions for social change, health communication, climate change communication, and social network analysis. He received the first Everett M. Rogers Award at Ohio University and was named the Everett M. Rogers Scholar for the 2005-2006 academic year. He has additional degrees in economics and political science and is particularly interested in examining the intersections between cultural, political, economic, and social forces as they influence rates of adoption of innovations that are of benefit to society. In addition to academic and social projects in the United States, he has been working on several international projects in Botswana, India, and South Korea.

Min-Sun Kim (Ph.D., Michigan State University) is Professor in the Department of Speech at the University of Hawaii at Manoa. She has authored numerous academic articles published in premier journals, investigating the role of cognition in conversational styles among people of different cultural orientations, including requesting and re-requesting styles, communication motivation, conflict management, and deception. She is author of the well-received 2002 book, Non-Western Perspectives on Human Communication: Implications for Theory and Practice (Sage). Her most recent work is in the area of cultural relativity of communication theories. She served as the Chair of the Intercultural and Development Communication Division of the International Communication Association and the President of the Korean American Communication Association. She was the Fulbright Specialist in residency at the University of Helsinki (Fall 2010) and is currently serving as the Editor of Korean Studies.
Acknowledgment
Contents
Preface