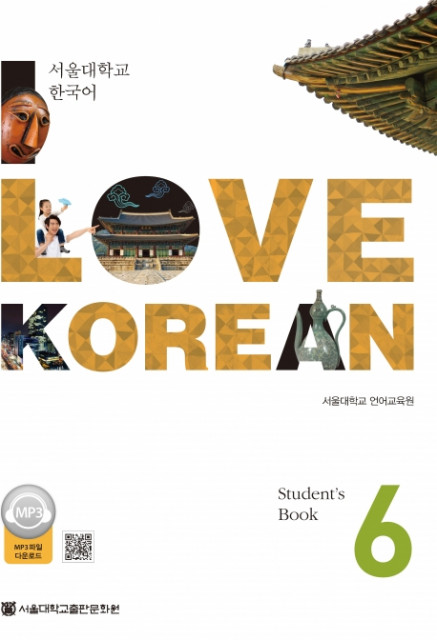 1. Rumors and News
2. Communication and Understanding
3. Men and Women
4. Individuals and Communities
5. Jobs and Workplaces
6. Accidents and Settlements
7. Family and Society
8. Environmental Pollution and Protection
9. Past and Present