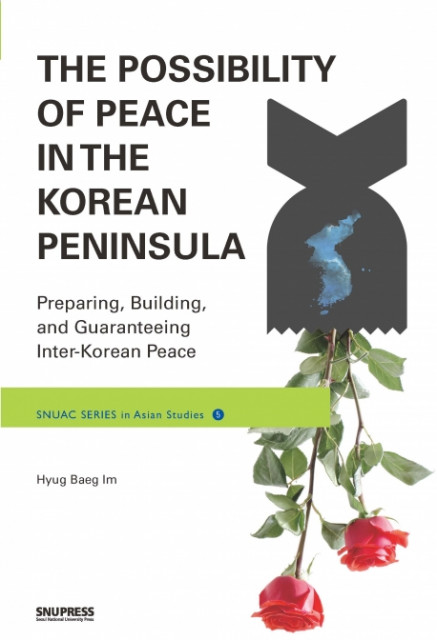 The Possibility of Peace in the Korean Peninsula
Preparing, Building, and Guaranteeing Inter-Korean Peace