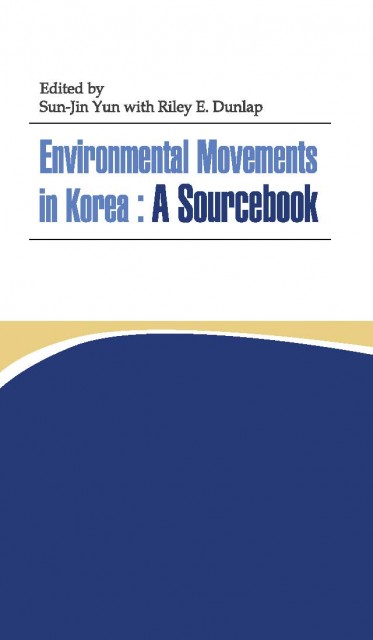 Environmental Movements in Korea: A Sourcebook

This volume provides a comprehensive overview of environmentalism in Korea by focusing on the key problems and issues that have generated various strands of citizen activism on behalf of environmental protection. It traces the rise of environmental degradation from Korea’s rapid post-war industrialization up to the present, carefully documenting various eras of activism over a changing and broadening range of problems: industrial pollution, major development projects, nuclear power and most recently climate change. For each era the major problems and controversies generating citizen activism are identified and carefully described, with detailed time lines, identification of key actors, documentation of campaign materials and governmental responses, and detailed presentations of press releases and other statements by these actors. The result is an invaluable sourcebook on the evolution of environmental degradation in Korea, the emergence of the citizens’ movements that arose to combat them, and the current status of Korea’s multi-faceted and continually evolving Environmental Movement. It will be useful to scholars, activists, officials and interested citizens.

Riley E. Dunlap is Regents Professor of Sociology at Oklahoma State University and Past-President of the International Sociological Association's Research Committee on Environment and Society.