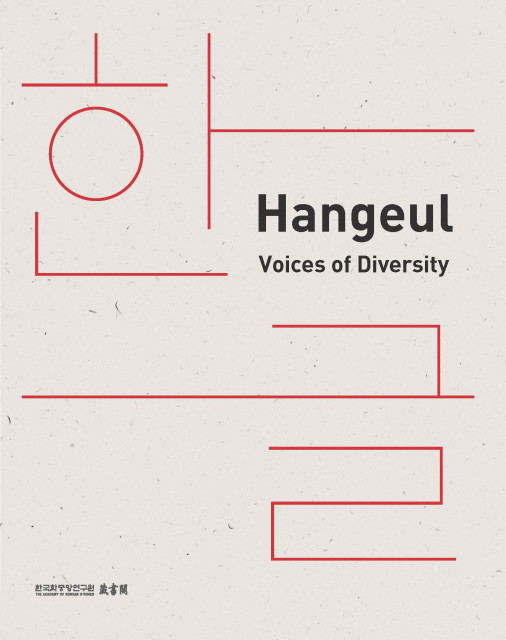 AUTHOR : Vincenza D’Urso , Sem Vermeersch
ISBN : 9791158664381
PUBLISHER : The Academy of Korean Studies Press
PUBLICATION DATE : December 20 ,2018,
SPINE SIZE : 0.7 inches
PAGES : 224
SIZE : 8.2 * 10.2 inches
WEIGHT : 1.7 pounds
CATON QTY : 20
PRICE : $51.45
Hangeul: Voices of Diversity is an illustrated catalog of Korean sources of the Joseon dynasty, and accompanying these images are English translations the text, some translated to English for the first time. As the title reads, the main theme of this work is diversity—both in authorship and contents. The carefully selected thirty-four works were written by the King of Joseon, members of the royal family, high ranking officials, members of yangban families, in addition to female authors of various origins. Contents of these works range from royal instructions, medical texts and funeral writings to wills, diaries, and popular novels. The work will not only demonstrate less-known various usages of the Hangeul itself but also introduce the readers to the lives of the people in the Joseon dynasty.

Professor of Seoul National University
I. The Birth of Hangeul and its Purpose
II. Compassion, Communication and Everyday Lives of the People
III. The Lives and Voice of Women
IV. Novels and Journals
List of Plates