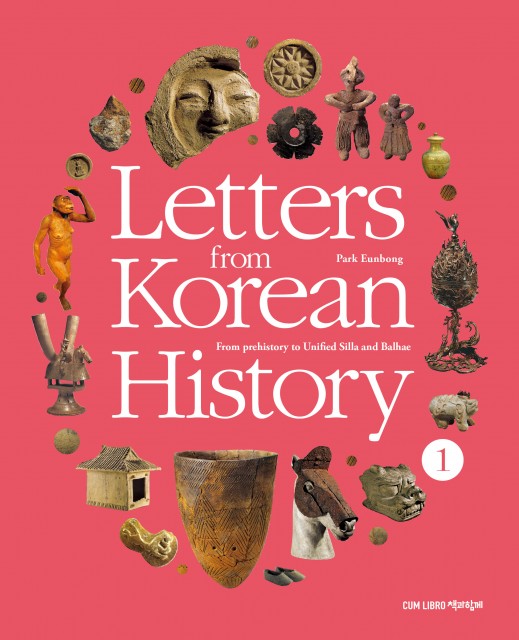 Ben Jackson comes from England and has a master’s degree in Korean Literature from the University of London. He is a former production editor of SEOUL magazine and has compiled English-language guides to Korean museums, galleries and architecture. He has translated several works of Korean literature and currently works as a translator and writer.
When did the first humans settle in Korea?
What did Paleolithic Koreans look like?

The Bronze Age and Gojoseon, the first state in Korean history
Korea, a land of dolmens

How was life in Gojoseon?
Gojoseon: originally just ‘Joseon’

What came after Gojoseon?
What was the purpose of ‘jecheon haengsa?’

The founding of the Three Kingdoms and Gaya
Gaya culture

Goguryeo: a Northeast Asian superpower
The riddle of the Gwanggaeto Stele

Life in the Three Kingdoms period
Fridges and drinks

How did Silla achieve unification?
Hwarang: boys as beautiful as flowers

Silla, land of the bone-rank system
Hyangga: songs of Silla