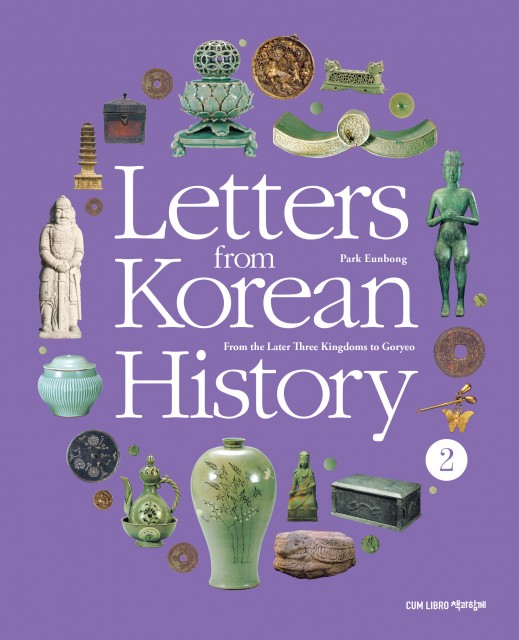 Ben Jackson comes from England and has a master’s degree in Korean Literature from the University of London. He is a former production editor of SEOUL magazine and has compiled English-language guides to Korean museums, galleries and architecture. He has translated several works of Korean literature and currently works as a translator and writer.
Faltering Silla and the Later Three Kingdoms
Jang Bogo, the Great Commander of Cheonghaejin

How did the people of Goryeo live?
Was ‘goryeojang’ really a Goryeo custom?

The military takes over
Myocheong’s bid to relocate the capital

The struggle for a true meritocracy
Pyeongnyang, the ‘nobi’ who dreamt of freedom

Peasants and ‘cheonin’ take on the Mongols
Goryeo’s temporary capital

The ‘Tripitaka Koreana’ and inlaid celadon: embodiments of the spirit of Goryeo
Printing in the old days

Cotton and gunpowder
‘Cheongsan byeolgok’ and the decline of Goryeo