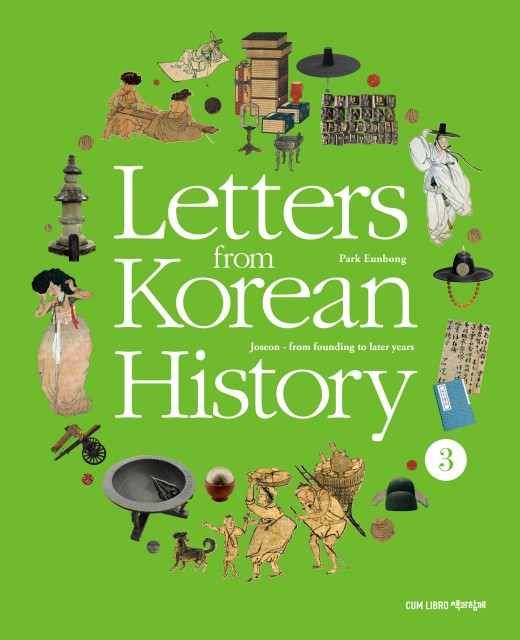 Letters from Korean History 3
Joseon - from founding to later years

Ben Jackson comes from England and has a master’s degree in Korean Literature from the University of London. He is a former production editor of SEOUL magazine and has compiled English-language guides to Korean museums, galleries and architecture. He has translated several works of Korean literature and currently works as a translator and writer.
How was Joseon founded?
A new name for a new state: ‘Joseon’ or ‘Hwaryeong?’

How were government officials appointed?
Men of integrity

How did the people of Joseon live?
Joseon’s children

A time of crisis: Japan invades
Were turtle ships really clad in iron?

Fighting off the Manchus
Kim Sangheon and Choe Myeonggil