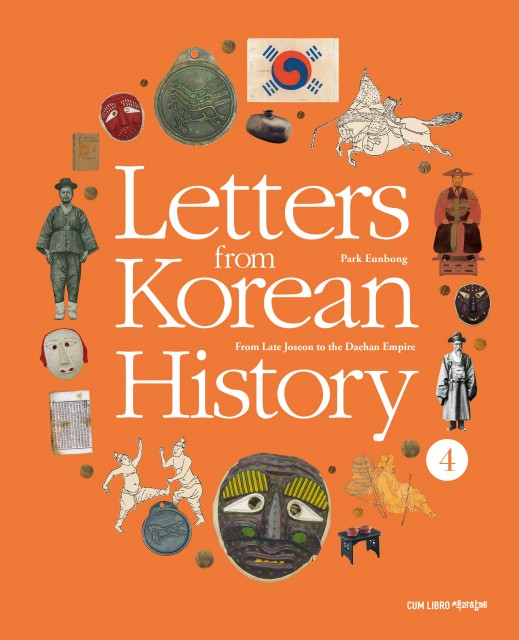 Ben Jackson comes from England and has a master’s degree in Korean Literature from the University of London. He is a former production editor of SEOUL magazine and has compiled English-language guides to Korean museums, galleries and architecture. He has translated several works of Korean literature and currently works as a translator and writer.
Hwaseong: King Jeongjo’s new city
New martial arts for Joseon

The Silhak vision
‘Wealth is created by the people’

Kim Jeongho and ‘Daedong yeojido’
Korean maps of the past

Isolation or enlightenment? Korea at the crossroads
‘Uigwe’: Joseon texts seized by France

Opening the doors
A ‘Treaty of Peace, Amity, Commerce and Navigation’

‘A new world, for three days’: the Gapsin Coup
A military uprising: The Imo Incident

The death of Empress Myeongseong
The Daehan Empire is born

Treaty ports usher in the winds of change
When did Korea start using the solar calendar?