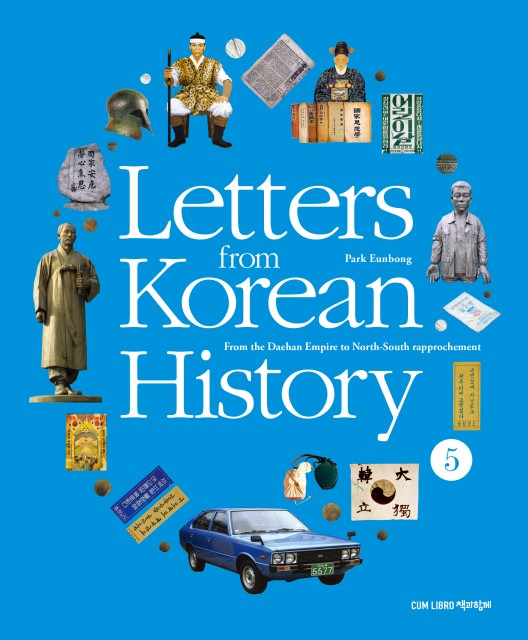 Ben Jackson comes from England and has a master’s degree in Korean Literature from the University of London. He is a former production editor of SEOUL magazine and has compiled English-language guides to Korean museums, galleries and architecture. He has translated several works of Korean literature and currently works as a translator and writer.
Lost sovereignty
Secret mission to The Hague

The nation rises up
‘Gisaeng’ fight for independence

The Kanto Massacre and forced relocation
The photo brides of Hawaii

Sin Chaeho, the father of modern history
A history of pain and blood

Liberation and national division
What is socialism?

Rapid growth: a time of miracles and tragedies
Multicultural families, our new neighbors

The struggle for democracy
Democracy and the World Cup